Catch Up with COTC

We are an operationally focused trucking company. What that means is social media, website management, and articles about COTC lands after everything else is done on the To-Do List.  If you know us, this will not be a surprise to you.  Check back at a later date and there might be a new article, or there might not be.

The Truckload Carriers Association (TCA) has recognized 18
companies as division winners in its 44th Annual Fleet Safety Awards
competition. Sponsored by Great West Casualty Company, the awards identify
trucking companies who have demonstrated an unparalleled commitment to safety. The
top three winning companies in each of six mileage-based divisions had the
lowest accident frequency ratios per million miles, annually.

“For yet another year, TCA is honored to present the Fleet
Safety Awards to our members who continually prioritize safety in their
operations,” said TCA President John Lyboldt. “These awards showcase the best
of our industry and set these carriers apart as truly maintaining the gold
standard when it comes to protecting their drivers, their loads, their
equipment, and the greater motoring public.”

The 18 division winners are now invited to compete for one of two grand prizes – one for carriers with a total annual mileage less than 25 million miles, and the other for carriers with mileage greater than 25 million miles. Grand prize winners will be announced at TCA’s 2020 Annual Convention, March 1-3 at the Gaylord Palms Resort in Kissimmee, FL. All winners will also receive recognition at TCA’s 2020 Safety & Security Division Meeting, June 7-9 in Louisville, KY. 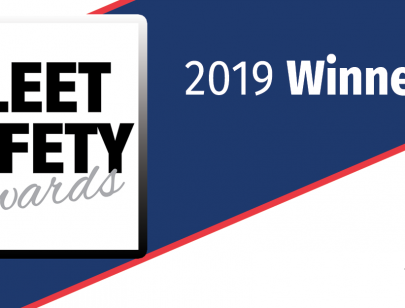 Hauling the US Capitol Christmas Tree 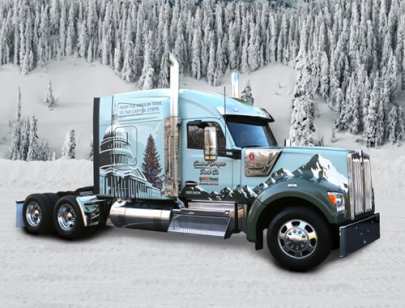 In Early November 2018 we will kick-off the 3,000 mile journey of ‘The People’s Tree’ from Sweet Home, Oregon to the West. 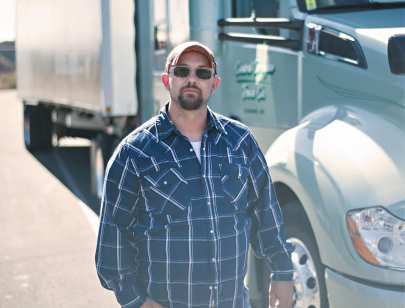 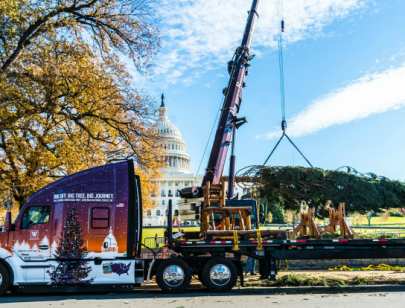 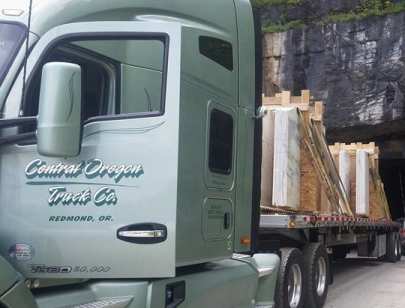 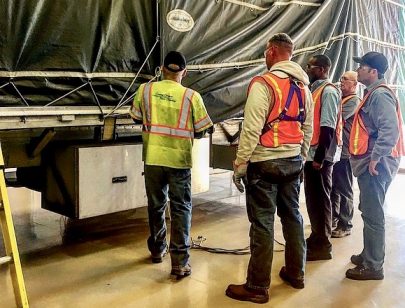 I have seen your trucks, they are always clean and professional.  Chatted with your drivers on the road. They seem happy.  Said positive. 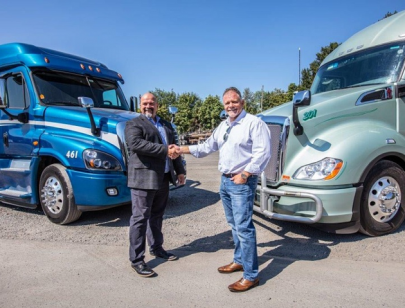 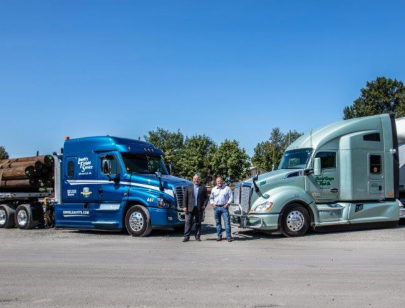 Leavitt’s Freight, which operates a fleet of more than 120 trucks, will continue to operate under its existing name and with its current. 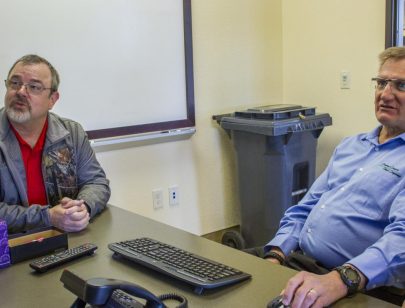 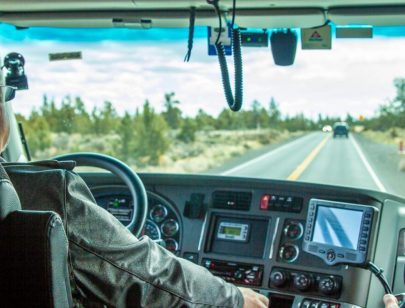 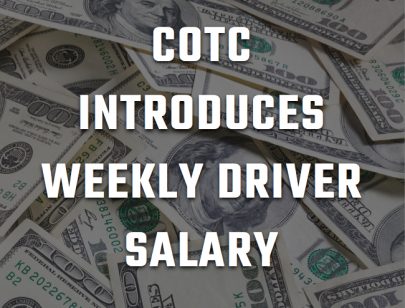 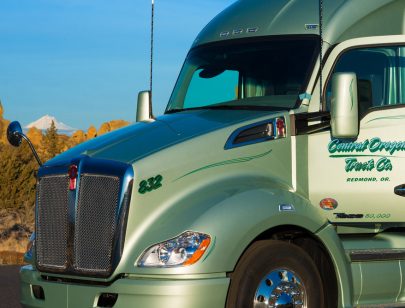 Central Oregon Trucking Company has announced a new pay structure that paves the way for driver salary increases of up to $15,000 per. 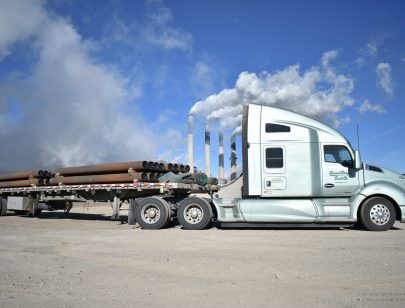